India – Short Stories from its Chaos

The first impression of anyone walking a typical Indian street is that of an overpowering chaos all around (except the recent upmarket business districts rivalling similar ones anywhere in the world. But those are still too few and far between to redefine the character of a typical Indian street). Unbearable decibel levels, too many people from different backgrounds, absence of order or rules, unfathomable contradictions, and so on are the hallmarks of such a chaos – but still people survive and this age old country functions !!

However, a look at the anatomy and history of the chaos tells us that this chaos is but natural:

- 1.3 billion people, 29 states, 6 major religions, 22 major languages with 730 dialects and so on
- massive socio-economic imbalance and religious-cultural diversity
- Over-populated cities due to migration, urbanization and past unplanned growth
- Hinduism, the dominant religion in our religion-driven country, is a way of life and not really a religion that sets codes of conduct. People therefore are more informal and don't mind being themselves in public or the streets.
- In not-so-affluent localities of Indian cities/ towns, people’s personal lives also peep out in the streets as, due to lack of space at home in those localities, people play out a part of their personal lives in open spaces.
- interdependent social classes are parts of the same chaos (e.g. rich residential high-rises of Mumbai needs a slum area nearby for its domestic help etc.). In those areas, the chaos will show us a latest Mercedez Benz car and a hand-pulled cart side-by-side !
- Unplanned growth of the cities and other factors also means coexistence of ancient past and the present in the cities
- the last 2 ½ decades of its economic emergence as a future superpower must be called ‘suddenly’ vis-à-vis its ~5000 year old history ! But the fact remains that this 5 th largest economy in the world (with even bigger ambitions) cannot change ‘suddenly’ – given its size, population etc.

Streets here therefore are chaotic and, if one wants to decode, can become the window to the identity, history, evolution and emotions of a fast-changing age old civilization and changing times that we live in !! It is somewhat like classical music – one fails to understands it in the beginning. But slowly one starts identifying the emotional depth and the rhythm that it hides under its seemingly unfathomable notes ! You look carefully look into the chaos and it’s components slowly starts to become visible as separate short stories – the living ancient past, religious lives of people through its visual language, the unity in diversity, the stories of the women or the migrants, visual signatures of social changes, signs of political life, middle-class dreams, opulence of the rich and so on – a vibrant civilization in action !! You piece together the stories to create a picture of this complex country and its cities – and like classical music, you start hearing an awe-inspiring whole speaking to you softly !!

This photo series presents a few such short stories – waiting to be pieced together !! 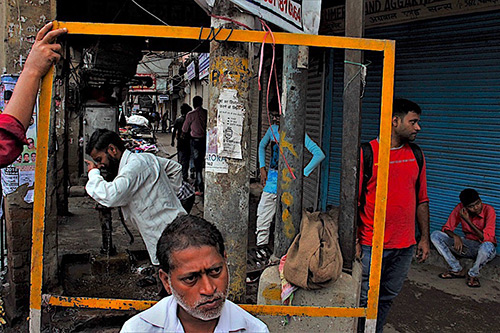 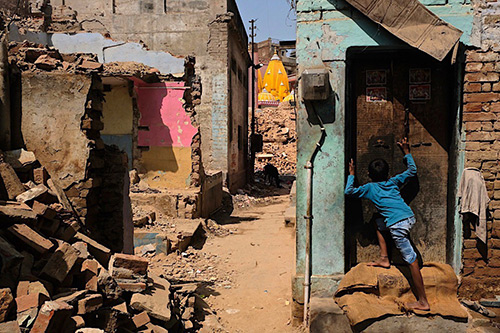 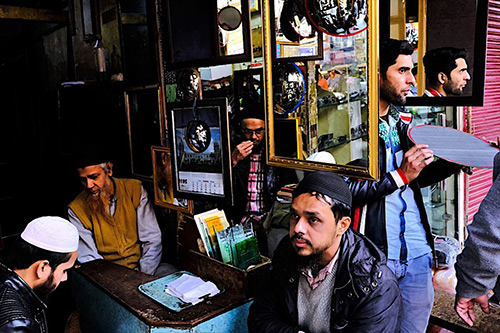 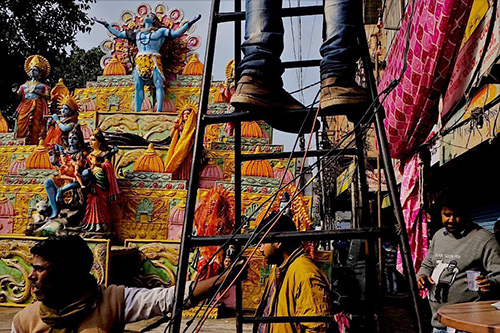 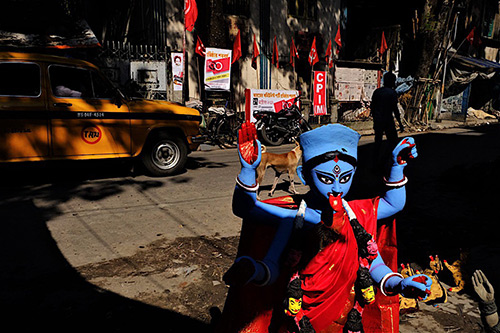 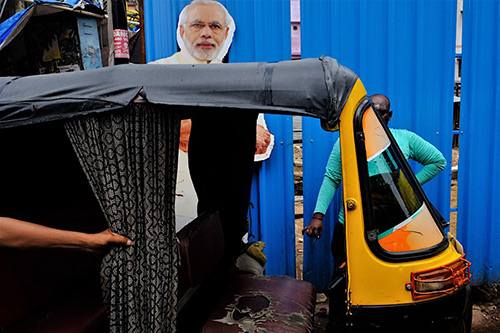 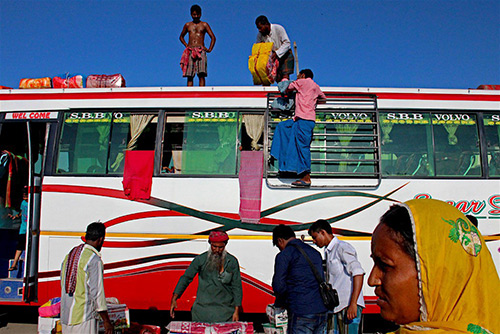 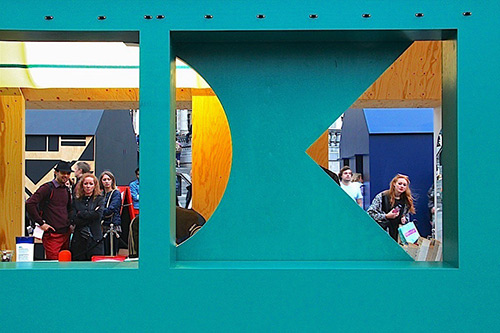 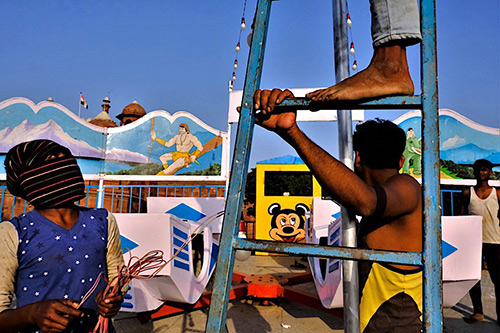 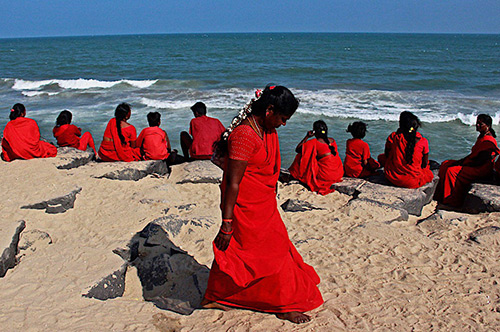 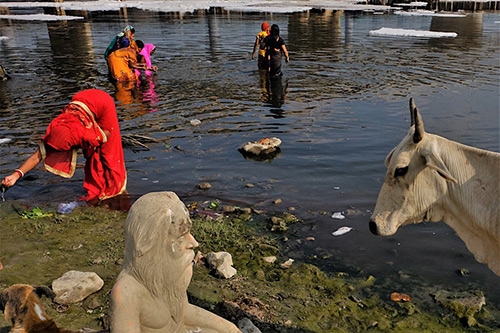 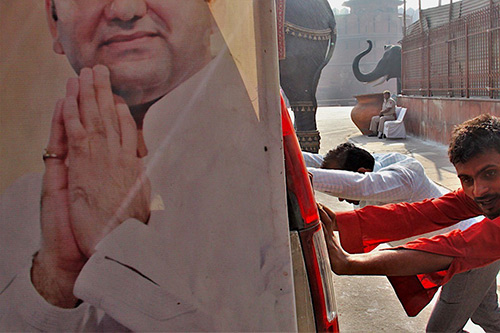 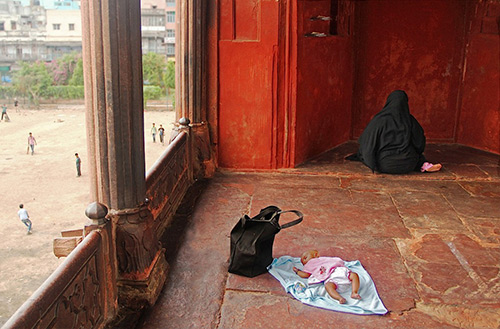 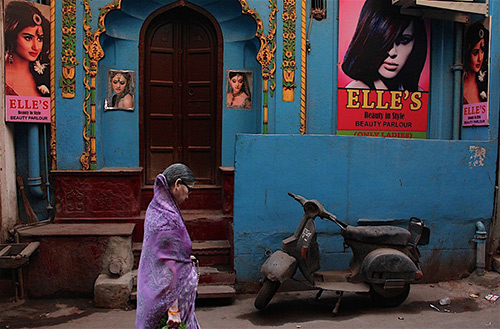 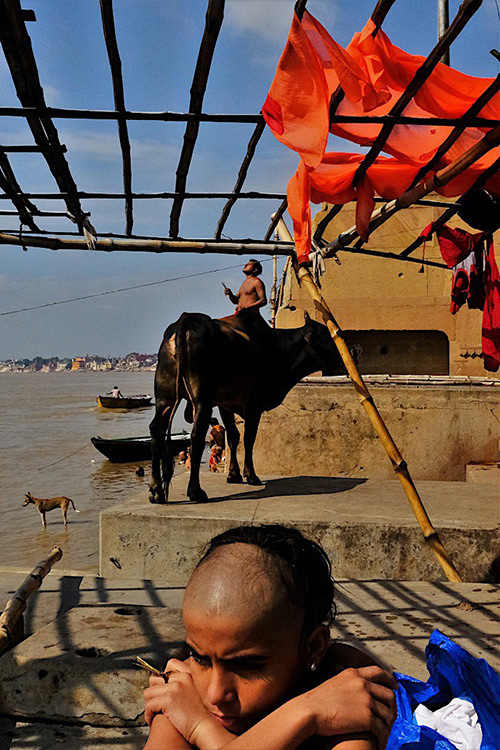 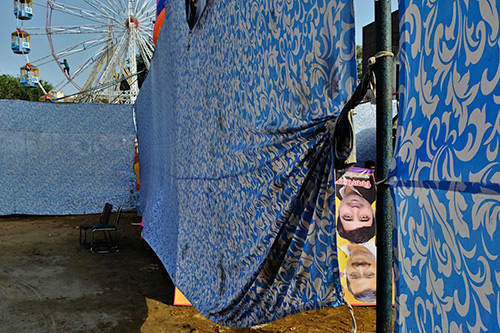 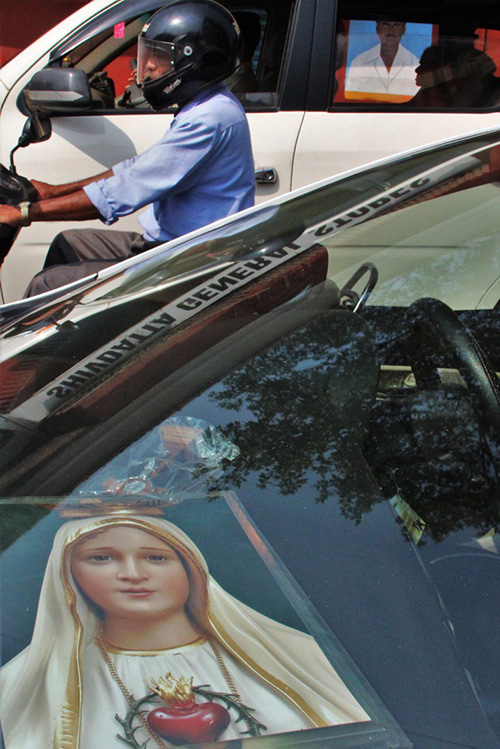 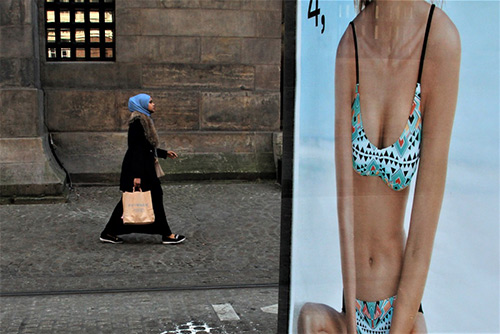 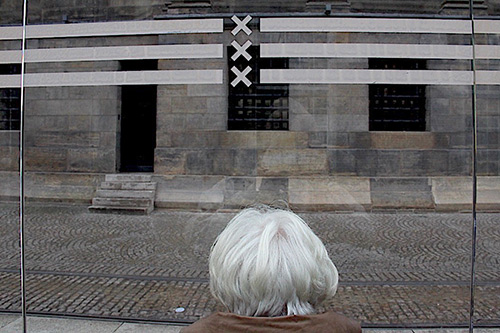 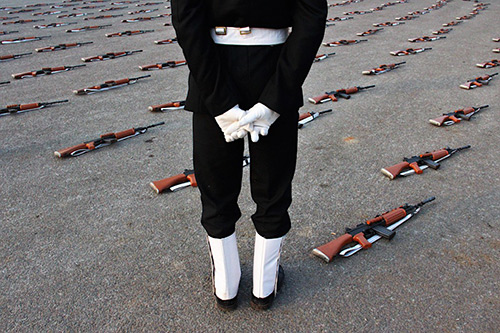