From artists and institutions to local businesses and brands. Merlin Meuris is an, Brussels-based, independent photographer. He received his master's degree from ERG (Belgium) in 2014 and graduated at the EFPME (Belgium) in 2016.

in 2018 he directed and self publishes his first photo book and he presents his first personal exhibition at the Gallery Peinture fraiche.

He exhibited at the photo fare in Paris, the Hangar gallery and the Jewish Museum in Brussels. 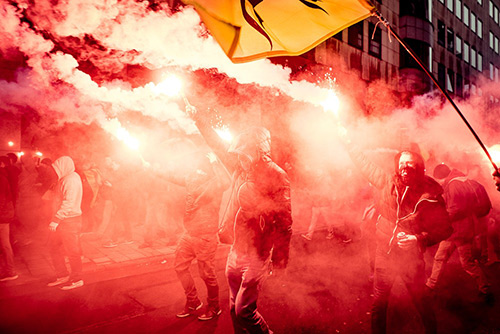 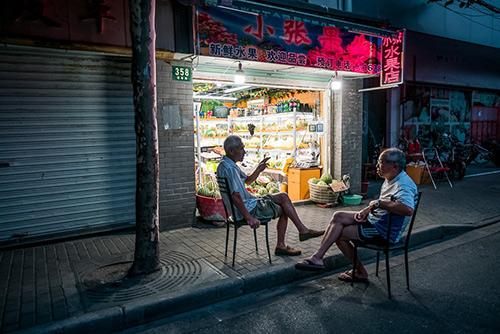 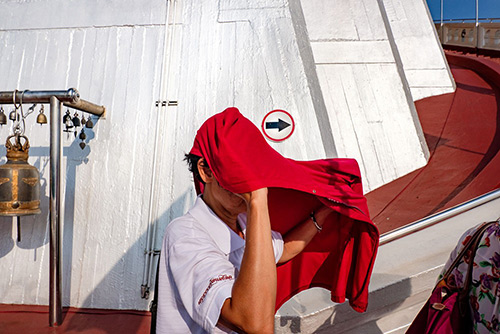 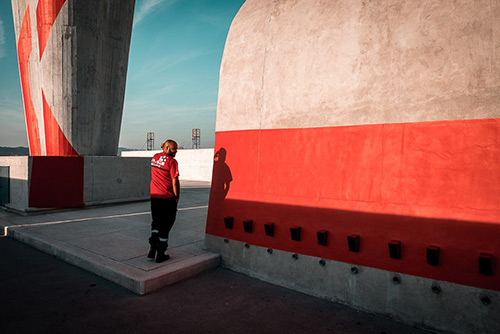 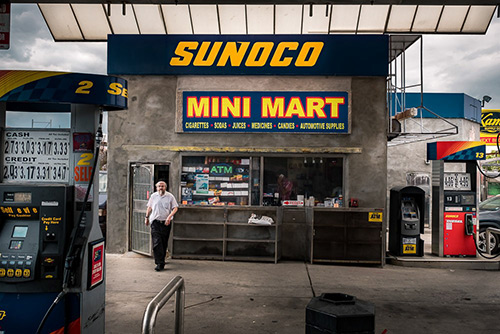 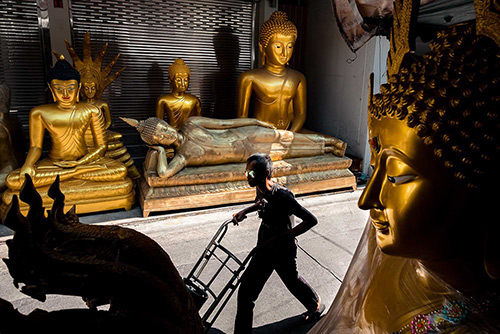 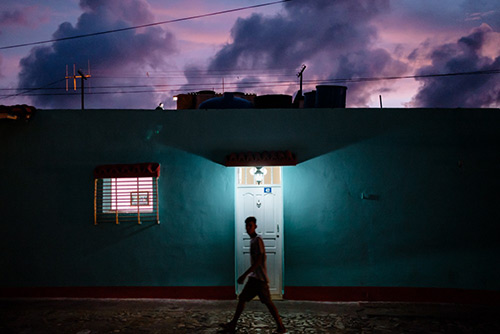 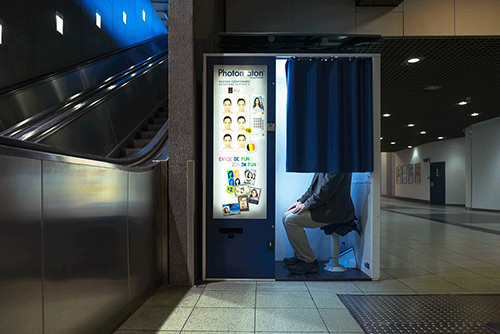 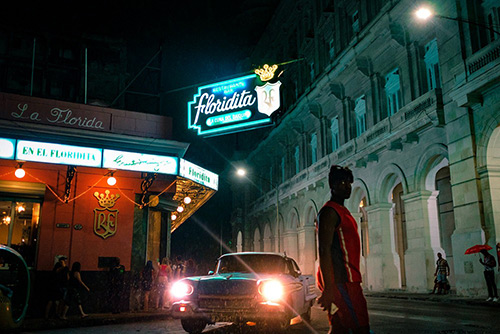 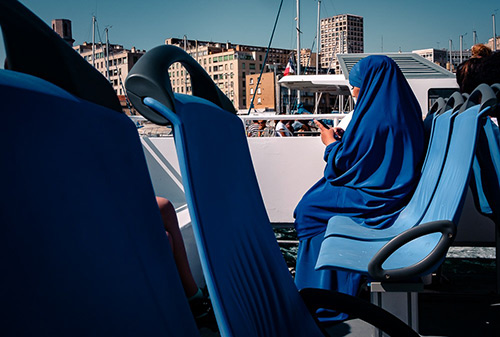 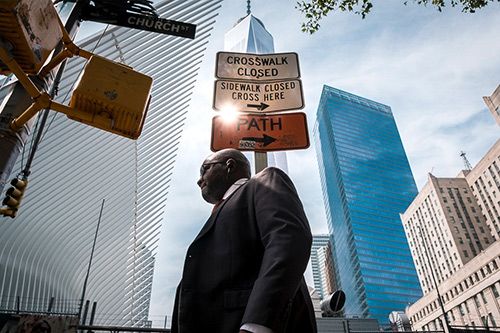 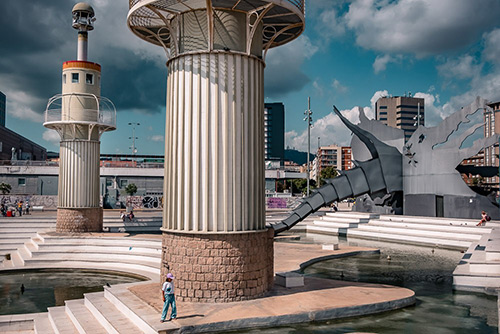 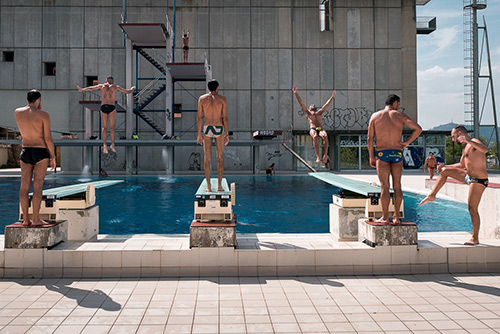 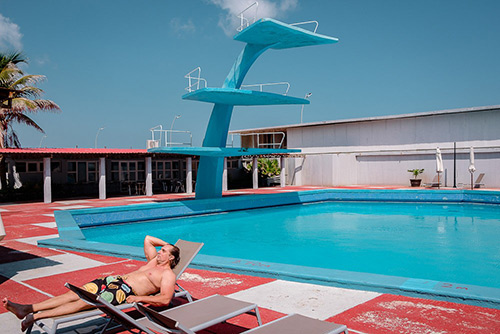 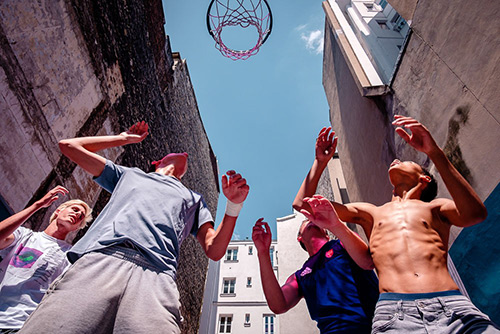 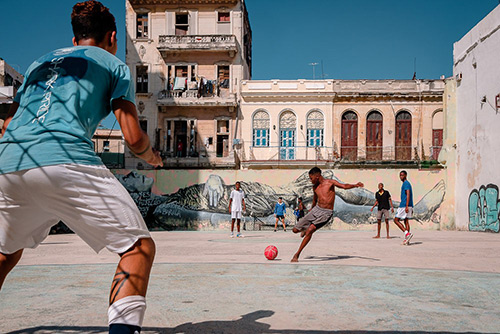 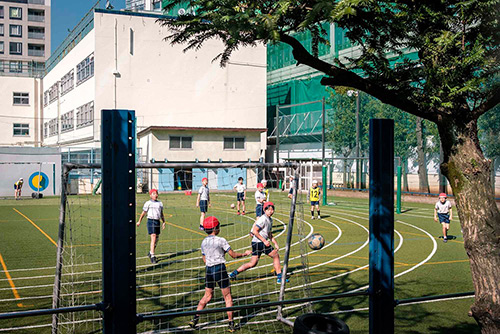 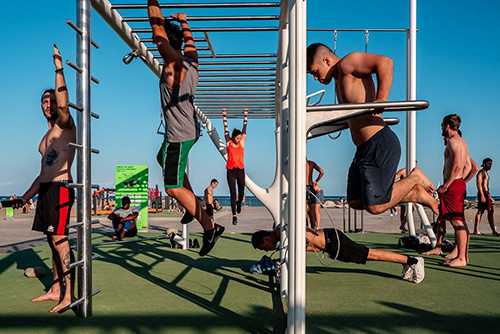 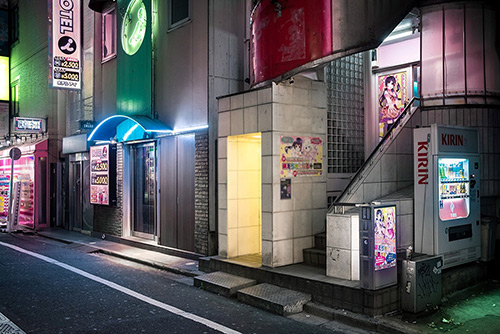 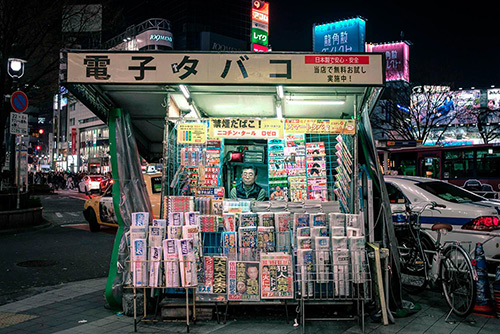