Heike was born in 1970 in Paderborn, Germany. After studying she worked until 2000 as a teacher, then moved to Cologne and switched to the film industry. About 10 years ago she discovered her interest in photography, took part in some courses and began to take photos - beyond family celebrations and holidays. 2011, she started her own business and devoted herself mainly to photography. That is still the case today.

First of all, Heike photographed rather abstract compositions and deserted "non-places", also small artificial paradises, created by man. After some time, people "crept" gradually into her pictures. At some point she realized that this is exactly what thrills her and the whole thing has developed into a real passion.

Heike loves wandering around, observing and immersing herself in her surroundings and capturing the moments that appeal to her emotionally. She is particularly drawn to situations that seem to be secondary and yet create a very unique cosmos. Images that tell stories, that make people's dreams, longings and concerns palpable and that often reflect life in all its absurdity.

Self-determined and simply following the rhythm of the streets and life itself and not rigid concepts is absolutely meaningful to her, full of soul and always very insightful and she could not imagine her life without this kind of photography. 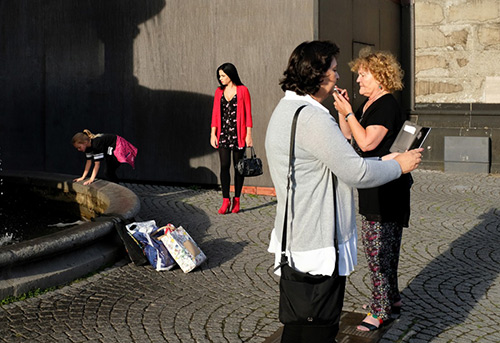 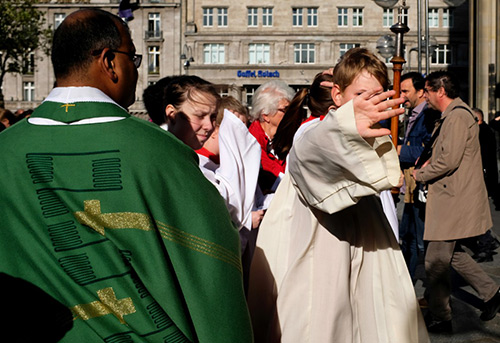 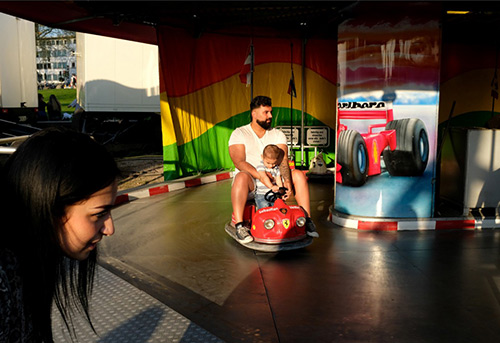 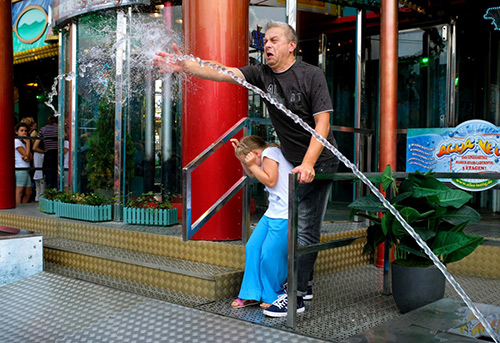 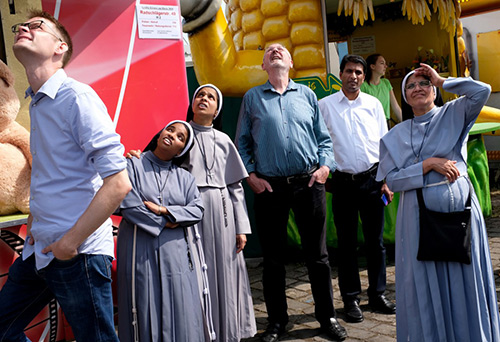 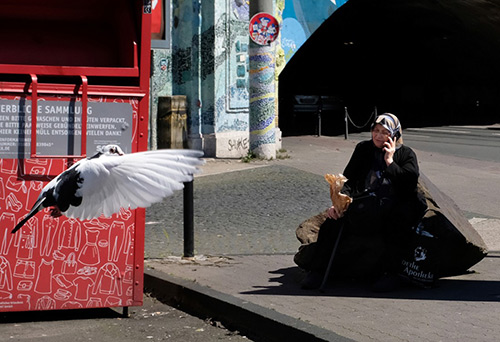 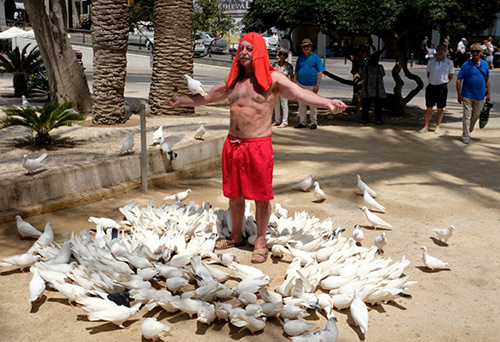 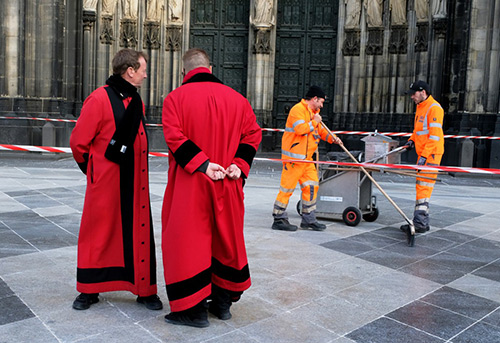 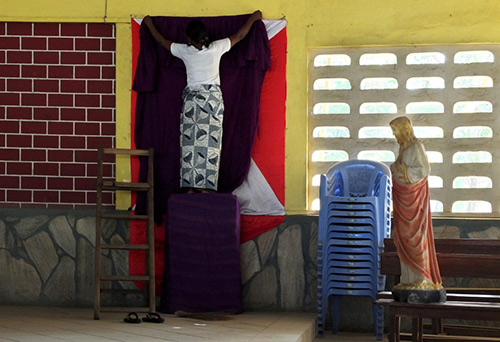 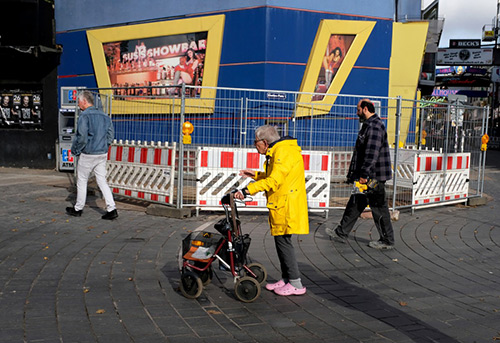 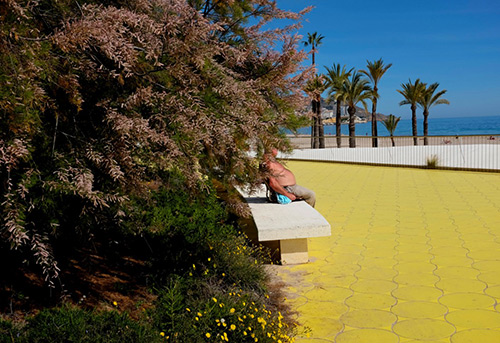 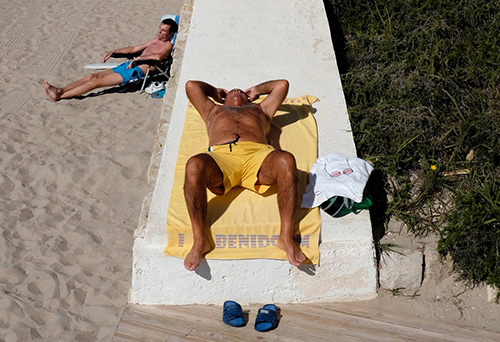 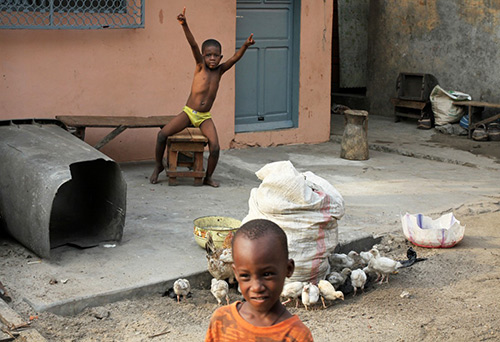 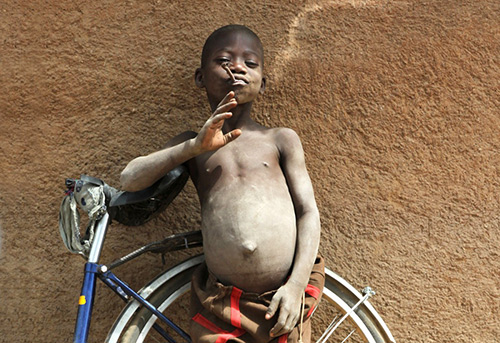 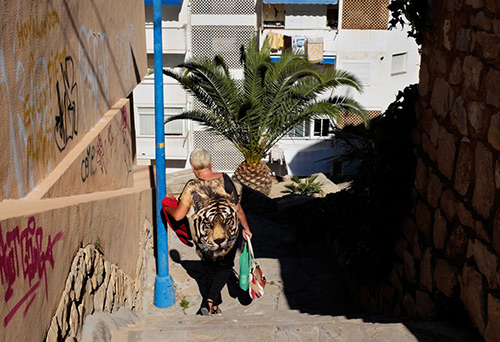 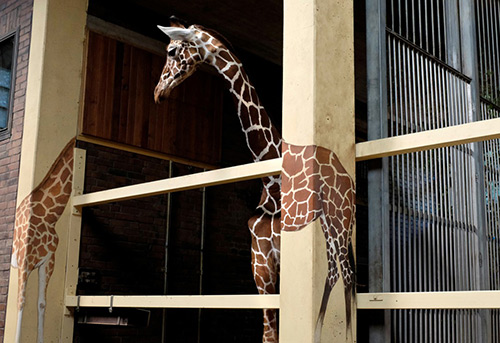 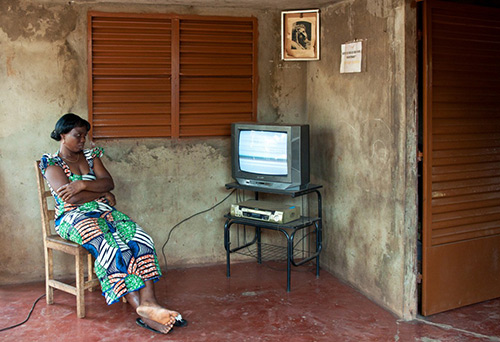 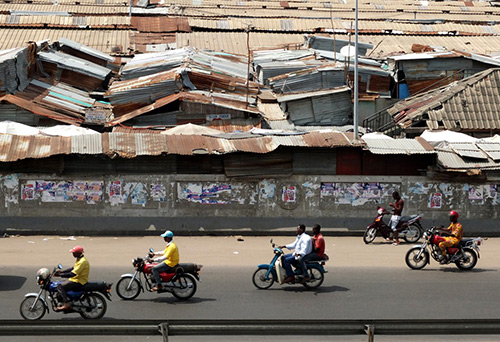 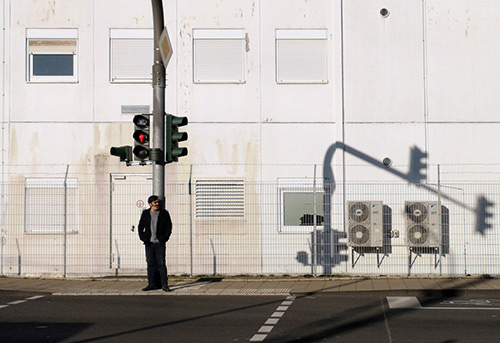 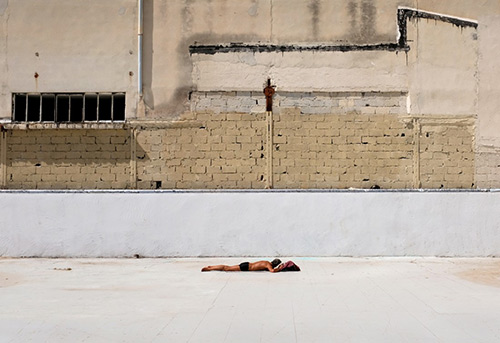